Come cave with us! What do you want to do?

We now rotate the meeting location and date. Get togethers have been…

Applications for membership must be made in writing using the membership form,…

Grab a coffee and check out our monthly newsletters! 2023 Newsletters January…

The STORE is currently not available. Online payments for membership may be…

River City Grotto is a chapter of the National Speleological Society. We are a registered 501(c)(3) organization based in Jacksonville, Florida. We are passionate about caves and caving and we organize meetings, climbing practices, conservation activities, educational outreach and caving trips for our members, local organizations and the general public.

Our History:
During caving trips in the summer and fall of 2012 with the Florida Speleological Society, David Obi Jr. and Katie Obi discussed how much they would like to participate in the monthly grotto meetings but were unable to make the meetings due to challenges traveling to the meetings from Jacksonville on a weekday. Other people echoed the same issue during a number of conversations and during the TAG Cave In of 2012, David and Katie decided to see if there would be enough people in Jacksonville who would be interested in forming a local Grotto. Response from caving friends and existing NSS members was extremely positive, so an initial meeting was called on October 18th, 2012 to discuss the process of forming a Grotto and to take the decision on whether or not to proceed, to which the answer was an overwhelming “yes” and shortly afterwards the River City Grotto was born!

We are very grateful to all those involved in setting up the Grotto, including our charter members Li Loriz, Tony Flaris, Kristoffer Francisco, David Obi Jr. and Katie Obi. 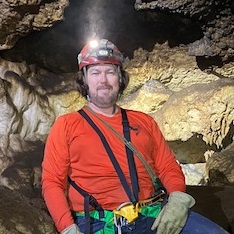 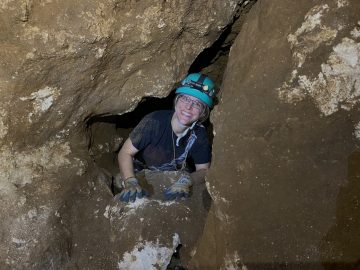 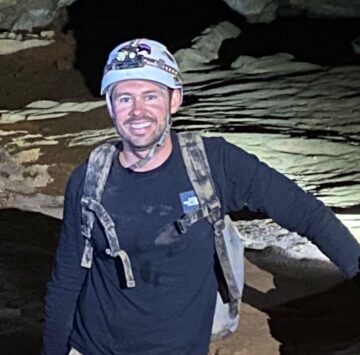